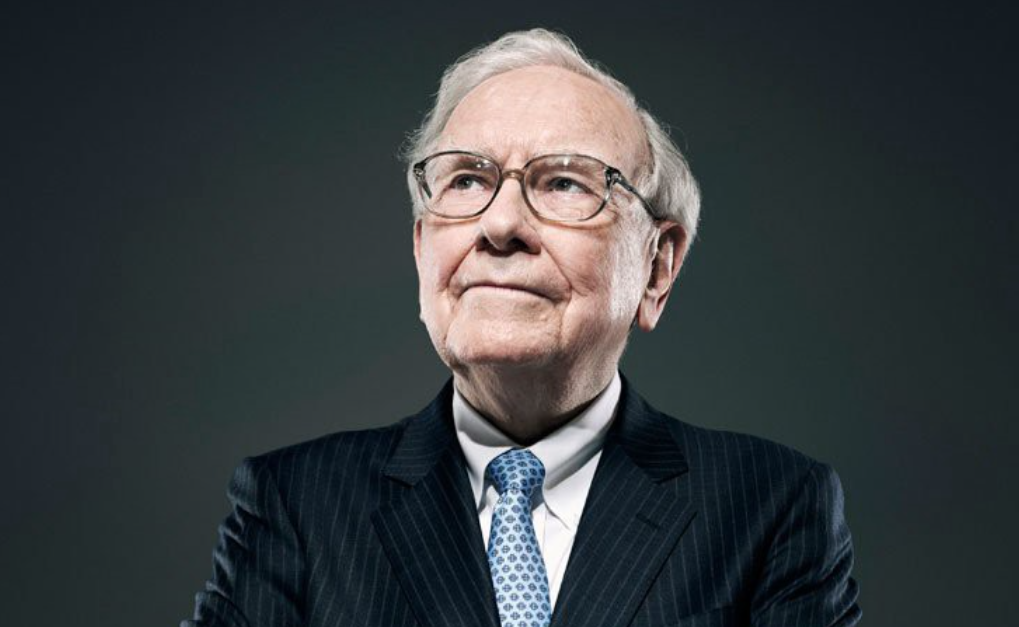 Living legends of the world sell dreams and motivation to billions of people watching them.

These legends have an influential power within them which forces people to trust what they hold. One such great human being is Warren Buffet.

Every third motivational speech or story mentions Warren Buffet. The way he has gained popularity and wealth is tremendous because it narrates how well things can turn in your favour with the right choices and guidance in life.

Let’s figure out more about Warren Buffet and what he has done right which led to one of the most successful careers of all time. No matter what domain he touches he adds up making a golden fortune for himself and millions connected to him.

The seventh richest man in the world was born in 1930 in Omaha, Nebraska.

He got two siblings and his parents named Leila and Howard Buffett. He started his school at Rose Hill elementary school.

His father was a congressman and got a chance to serve which made his family travel to Washington DC. He attended Alice Deal Junior High school and graduated from Woodrow High school in 1947.

This was the moment he knew that investments and entrepreneurial skills call him to change his fortunes. The passionate urge was asking him to leave his studies and directly jump to business but his father ruled out this possibility.

Warren’s magazine in the school once said about he “likes maths, a future stockbroker” maybe this was the moment life got manifested for him.

He started ventures like selling magazines door to door, coca-cola bottles, and much more by working with grandpa at his grocery shop. A book that inspired him in his early life was “One thousand ways to make $1000.”

Warren from the very starting got the mind of a businessman who wants to make money by making the life of people fun and easier. In a time of his high school, he brought a pinball machine and placed it in a barber shop, later executing the same exercise in two more shops.

This business later got sold for $1,200 to a war veteran. He started visiting brokerage offices at the age of 11 and brought himself and his sister some stocks. By the age of passing college, he saved around $9,800.

Books narrate knowledge in the finest ways possible. When you read it helps you travel and understand several aspects.

Warren Buffet is an investing wizard and books recommended by him should be considered by everyone who wishes to understand life and investments.

These books can change your vision regarding stock markets and life in a manner that is exceptionally well.

The revenue generated by the company is $276.1 billion by the year 2021. The company type is public and it offers several services around the globe.

Net Worth of Warren Buffett

Not only in terms of money Warren is a legend in terms of mindset too. Most people don’t wait even to breathe before switching to new giant mansions when life starts turning strong financially. But that isn’t the case with Warren Buffet; he still lives in the 6,570 sq foot big house he bought in 1958 in Omaha.

The cost of the house at that time was $31,500. House has got every kind of facility and has witnessed all kinds of ups and downs in Buffet’s life.

Warren enjoys riding in the same car always. He doesn’t believe in filling up the garage with numerous luxurious cars. He bought a car “Cadillac XTS” in 2014 costing USD 45,000. Before this car, he had the car from the same company of which he looks pretty fond.

Warren Buffet has had several incidents in his life which make him a living legend. The way he has been inspiring generations is exceptional. The world wishes to have more people like Warren Buffet because only people like him narrate the vision to make the world a better place to live.