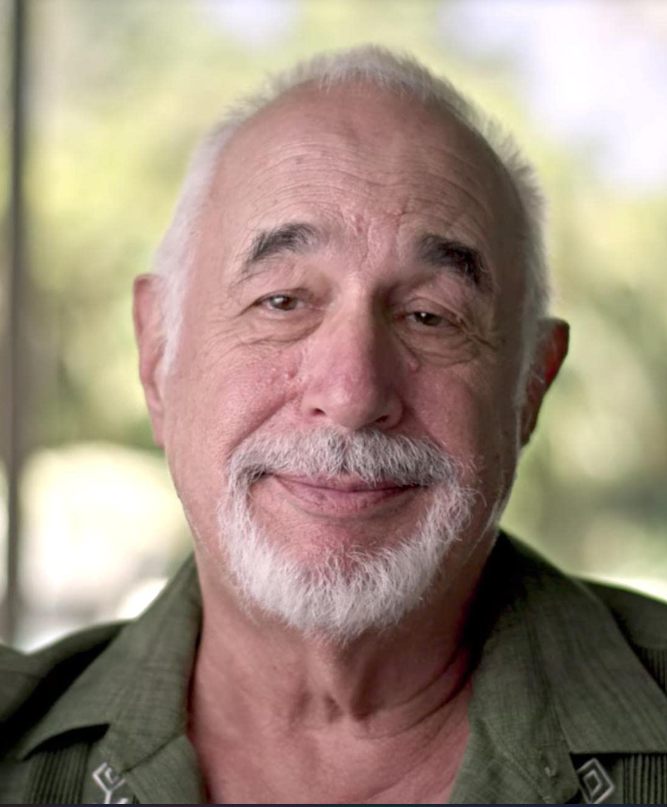 Andy Hildebrand, the inventor of the Auto-Tune, is a Ph.D. holder who specialized in stochastic estimation theory and digital signal processing. He is a successful research engineer who implemented the algorithm for auto-tune, a truly revolutionary software that changed the course of the entire music industry. Released in 1997 and presented at the NAMM show, it is a pitch correcting software used by music artists to this day.

Wanna know more about Andy Hilderbrand including the intimate details regarding his early life, career, net worth, marriage, and more? Stick till the end of this article to know how he managed to achieve all the fame and success.

Andy Hildebrand was born in Coronado California, United States, and completed his education from the Shepherd School of Music. He majored in electrical engineering and had a passion for signal processing. Andy completed his graduation degree followed by finishing his Ph.D. He is also an honorary alumnus of The Shepherd School of Music at Rice University.

The details regarding Andy Hildebrand’s parents, age, and date of birth is unknown or in the truest sense not confirmed by a trustworthy source.

Andy Hilderbrand is married to a woman named Georganna. The couple lives in a redwood forest area near Felton, California. Reportedly, taking inspiration from his daughter who develops various tools for pacemakers, Andy now experiments to create new things.

According to the sources, both Andy and Georganna have a number of pets that they both raise including two cats, two dogs, and numerous raccoons.

Andy Hilderbrand actively participates in the welfare of the community along with his wife. They have recently donated equipment to the Santa Cruz County Career Technical Education Partnership program that is approximately worth $80,000.

Andy Hilderbrand’s Career And How He Made His Fortune?

Let us now discuss the most anticipated piece of information you have been waiting for, that is, how on earth did he become a multimillionaire.

Taking it back to 1976, Andy started working for Exxon in the department of Production Research. Here he was assigned to research about seismic data processing.

After working at Exxon for a total of 4 years, he decided to launch his very own business, a standalone seismic data interpretation workstation, called Landmark Graphics.

It wasn’t until 1997 that the invention of autotune took place and was used to create a song called Believe by Cher in 1998.

How Rich Andy Hildebrand Really Is?

According to the experts, the estimated net worth of Andy Hildebrand is somewhere around $20 million as of 2022. The main source of Andy’s income or wealth is the royalties he receives from his intellectual property-protected software.

Andy’s invention of autotune software is used by musicians from all over the world and that I hope truly explains to you the reason why he is so rich.