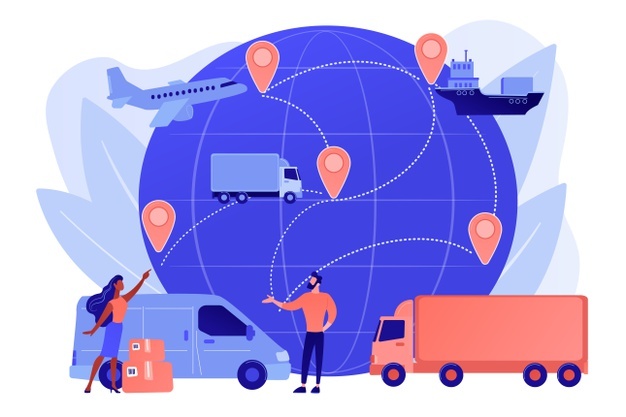 Blockchain is a distributed ledger technology. It’s essentially a “digital ledger” that records transactions between parties. The ledger is shared among all parties, and is immutable.

Blockchain is decentralized. This means that there is no single point of failure. The ledger is distributed among multiple parties, and no single party controls it.

Blockchain is transparent. The ledger is public, and can be viewed by anyone. Once a transaction is recorded, it cannot be changed.

Over the past few years, the world of technology has seen rapid advancements. Today’s technology makes it easy to complete processes and programs in just a few seconds. Thanks to the introduction of groundbreaking blockchain technology, worldwide money transfers can now be made without burning a hole in your pocket.

If you are an investor, banker, or cryptocurrency enthusiast, you are likely familiar with blockchain. However, you might wonder what blockchain is all about. The purpose of this article is to provide you with a detailed overview of blockchain technology and its benefits. Here’s what you need to know.

What is Blockchain technology?

Using blockchain technology, information can be stored and recorded.

Whether it is cryptocurrencies or new forms of cybersecurity, blockchain seems to dominate any conversation about the future of technology. Blockchain technology may seem endless in its applications, but not many people are entirely sure of what it is.

Before the internet, transactions were recorded in ledgers and stored in financial institutions. An audit of a traditional register is possible, but only for those with privileged access. Through blockchains, the use of data has been democratized because the secrecy surrounding how it is handled has been removed.

A blockchain is a continuously updated and reviewed list of transactions distributed across multiple computers. In other words, distributed ledger technology (DLT) contains the capability to record and track anything of value across a network distributed among various places and entities. Thus, a global network of interconnected computers is created.

Even though blockchain technology is often associated with cryptocurrencies, it is not confined to the digital asset market. Besides adding and storing data, it serves a variety of other functions across a range of industries.

The benefits of blockchain

Over the next few years, blockchain technology is expected to become increasingly popular. Blockchain is a game-changing technology that will transform business processes, emphasizing efficiency, reliability, and security.

Technology like blockchain is revolutionary. As a result, life will become simpler and safer, and personal information will be stored and used in new ways. Using blockchain technology, every transaction is immutable and permanent. Fraud, hacking, data theft, and information loss are impossible with this impenetrable digital ledger.